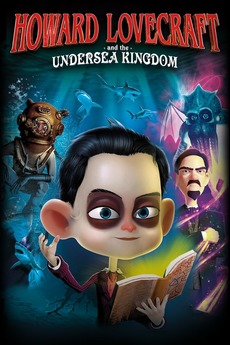 After conquering R'yleh and the Frozen Kingdom young Howard Lovecraft must now travel to the Undersea Kingdom in order to free his captured family, protect three mysterious magical books, and prevent the impending wrath of Cthulhu.

Lovecraft, Lovecraft-inspired, and Lovecraftian. Compiled from my own research, Lurker in the Lobby, and various sources around the internet.