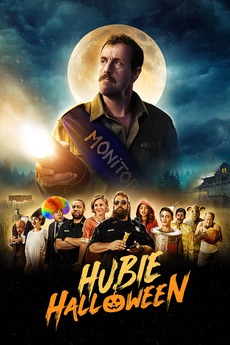 Hubie Dubois who, despite his devotion to his hometown of Salem, Massachusetts (and its legendary Halloween celebration), is a figure of mockery for kids and adults alike. But this year, something really is going bump in the night, and it’s up to Hubie to save Halloween.