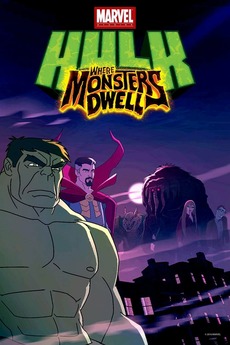 This All Hallows’ Eve, Nightmare is bent on conquering our waking world by crossing through the Dream Dimension, and converting each dreamer into a monster. Can Dr. Strange, Hulk and the Howling Commandos hold the line and put an end to his nefarious scheme?

A list of films set, or that have a significant scene set, on or around Halloween.

With good old fashioned, All Hallows' Eve right around the corner, I decided to compile a list of animated movies,…