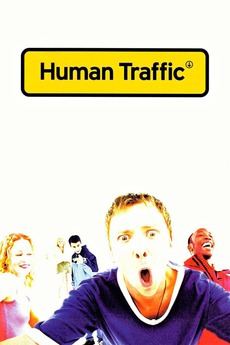 The Weekend has Landed!