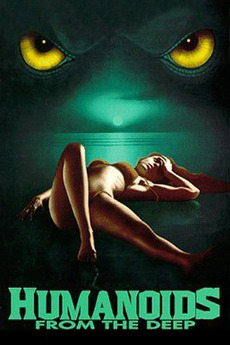 Humanoids from the Deep
JustWatch

Humanoids from the Deep

From The Caverns Of The Deep... It Strikes!

They're not human. But they hunt human women. Not for killing. For mating.