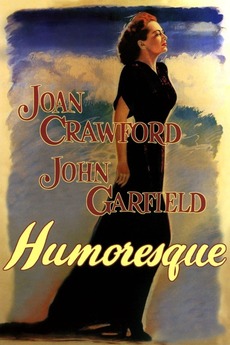 TWO WHO MET AND KISSED AND NEVER SHOULD HAVE MET AGAIN!

A classical musician from a working class background is sidetracked by his love for a wealthy, neurotic socialite.