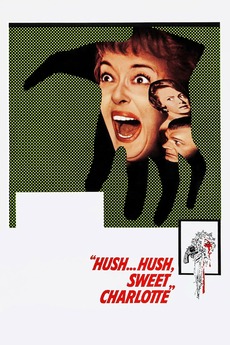 The years will soon erase a lover's lies...the blood on his face!

An aging, reclusive Southern belle plagued by a horrifying family secret descends into madness after the arrival of a lost relative.