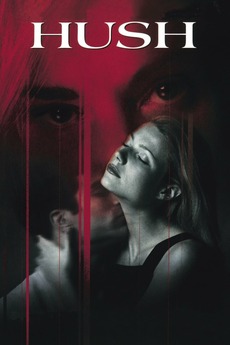 Jackson and Helen are in love and about to have their first child when they move in with Jackson's mother, Martha, in order to take care of the family estate. But all is not well in this household. Martha is jealous of her son's affection for Helen, and, despite her Southern smile, she's starting to act strangely. As Helen tries to create a happy home life, Martha attempts to divide the family so that Jackson will become hers alone.

Few film genres are as entertaining as the thriller films of the 80s and 90s. Action, psychological, crime, romantic, domestic,…

Post-Giallo, Post-Slasher, what ruled in the 1990's was the intimate/domestic thriller, which would later be codified into Lifetime Original Movie…