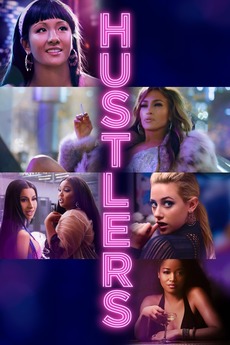 A crew of savvy former strip club employees band together to turn the tables on their Wall Street clients.

since you bitches love to complain