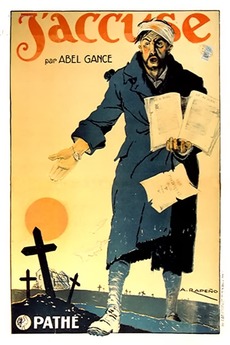 The story of two men, one married, the other the lover of the other's wife, who meet in the trenches of the First World War, and how their tale becomes a microcosm for the horrors of war.

Best Picture for Each Year, According to Letterboxd Ratings

To show just another way to quantify the unquantifiable title of "Best Picture", I compiled the highest rated film of…