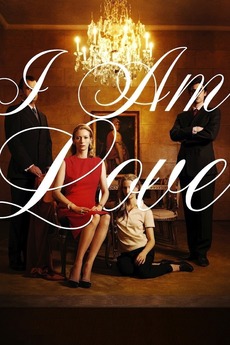 I Am Love
JustWatch

Emma left Russia to live with her husband in Italy. Now a member of a powerful industrial family, she is the respected mother of three, but feels unfulfilled. One day, Antonio, a talented chef and her son's friend, makes her senses kindle.

oh boy these endings have me SHAKIN .....