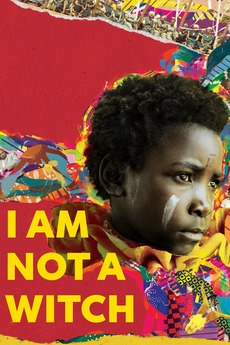 I Am Not a Witch
JustWatch

I Am Not a Witch

Convicted of witchcraft, 8-year-old Shula is brought to live in a penal colony where witches do hard labour in service of the government.

READ NOTES FOR WHAT FILM REPRESENTS WHAT COUNTRY Highest rated film from (nearly) every country, based on Letterboxd ratings. Also,…