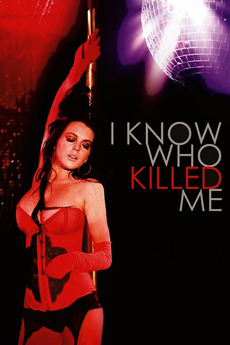 I Know Who Killed Me
JustWatch

I Know Who Killed Me

There are two sides to every crime.

An idyllic small town is rocked when Aubrey Fleming (Lindsay Lohan), a bright and promising young woman, is abducted and tortured by a sadistic serial killer. When she manages to escape, the traumatized girl who regains consciousness in the hospital insists that she is not who they think she is and that the real Aubrey Fleming is still in mortal danger.