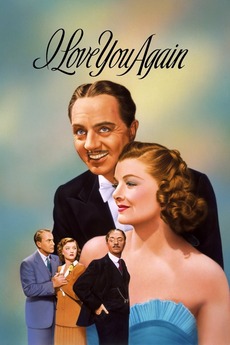 I Love You Again
JustWatch

I Love You Again

Old Hollywood movies you have to watch before you die

From The Screwball Comedy Films: A History & Filmography: 1934-1942 by Duane Byrge & Robert Milton Miller. Plus a handful of films…

Classic (pre-1951) screwball comedies, listed in order of preference. Top 20 are among my favourite films, and any in the…