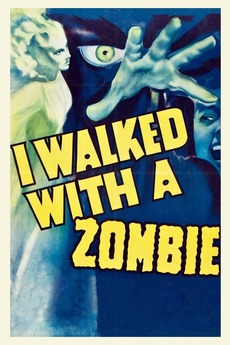 I Walked with a Zombie
JustWatch

See this strange, strange story of a woman whose lure set brother against brother; whose love caused hate—and whose beauty bowed to the will of an evil spell in whose power we must refuse to believe—EVEN IF IT'S TRUE!

A nurse in the Caribbean turns to voodoo in hopes of curing her patient, an unusual woman whose husband she's fallen in love with.