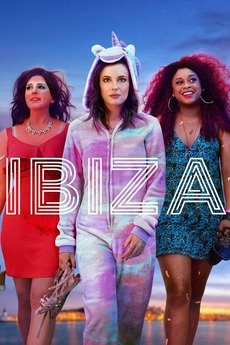 She could do the responsible thing. Or she could go to Ibiza with her best friends to chase down a hot DJ. Easy choice.

I'm in Love with the DJ, 瘋狂海島遊