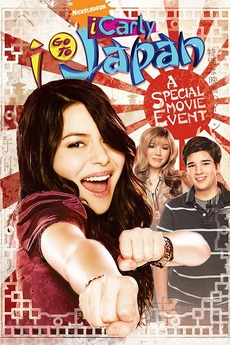 Carly, Sam and Freddie kick off their adventure in Japan on a tin can of a plane packed with caged possums and piloted by Spencer's odd acquaintance.