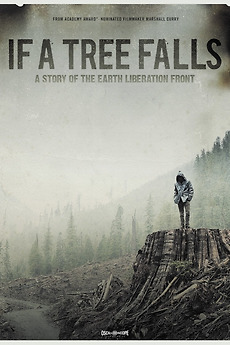 If a Tree Falls: A Story of the…
JustWatch

If a Tree Falls: A Story of the Earth Liberation Front

Filmmaker Marshall Curry explores the inner workings of the Earth Liberation Front, a revolutionary movement devoted to crippling facilities involved in deforestation, while simultaneously offering a profile of Oregon ELF member Daniel McGowan, who was brought up on terrorism charges for his involvement with the radical group.

John Waters Loves These Films, So Should You!

These are the movies I watched while attending North Carolina School of the Arts.

My favorite sub genre of film.