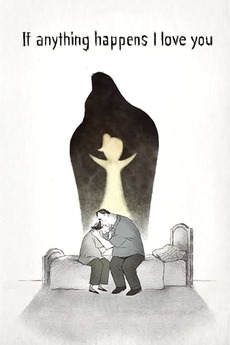 If Anything Happens I Love You

2020 Directed by Will McCormack, Michael Govier

Grieving parents struggle with the loss of their daughter after a school shooting. An elegy on grief.