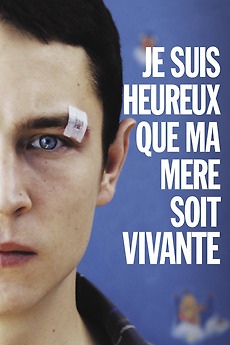 I’m Glad My Mother Is Alive

An adopted boy who, as a taciturn adult, visits his birth mother and strikes up a relationship fraught with tension and emotion.