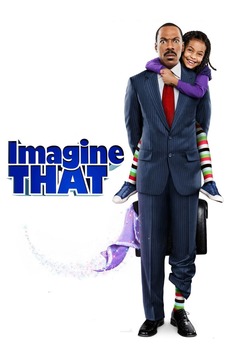 What if your daughter's imagination... Was the secret to your success?

A financial executive who can't stop his career downspiral is invited into his daughter's imaginary world, where solutions to his problems await.

The complete collective filmography of all 153 featured Saturday Night Live cast members of past and present. To be included,…

All the comedy movies I love. Romantic or not.