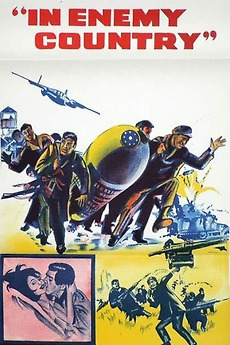 Their impossible mission...to steal the most devastating weapon of World War II.

Wartime secret agents are on a mission to destroy a deadly new type of torpedo, hidden in a Nazi stronghold in France.

The DVD/Blu-Ray Collection, in Full: Features

Every feature-length film (using the Sherlock Jr. 45-minute rule to define a feature) I own on DVD and/or Blu-ray, complete…

Fitzgerald created title sequences for some of the most important and…