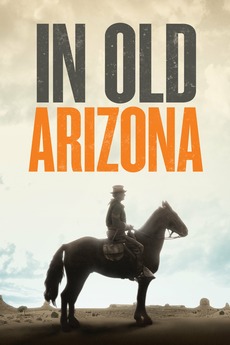 Army Sergeant Mickey Dunn sets out in pursuit of the Cisco Kid, a notorious if kind-hearted and charismatic bandit of the Old West. The Kid spends much of his loot on Tonia, the woman he loves, not realizing that she is being unfaithful to him in his absence. Soon, with her oblivious paramour off plying his trade, Tonia falls in with Dunn, drawn by the allure of a substantial reward for the Kid's capture -- dead or alive. Together, they concoct a plan to ambush and do away with the Cisco Kid once and for all.

A list of American Pre-Code films. Additional suggestions welcomed, as the list is by no means complete. The top 90…

This list contains all of the movies from various "Best of"…