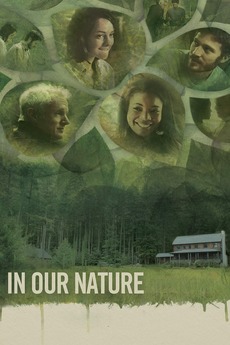 In Our Nature
JustWatch

A portrait of two couples at a crossroads. What was supposed to be a romantic getaway for two young lovers, turns into an uncomfortable confrontation when the young man's estranged father shows up ... with his own girlfriend. As their collisions mount, the weekend transforms into a major turning point for each of them.

What it says on the tin. Edited/co-edited by women. Female editors. Recs welcome!

Be sure to check out my other…