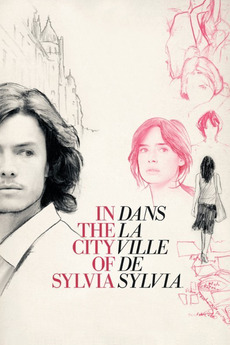 In the City of Sylvia
JustWatch

In the City of Sylvia

A man returns to a city to try to track down a lovely woman he met six years earlier.