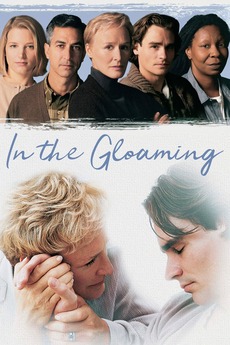 In the Gloaming
JustWatch

Danny, dying of Aids, returns home for his last months. Always close to his mother, they share moments of openness that tend to shut out Danny's father and his sister.

I may have missed some or left some movies off if I could not find them on Letterboxd.