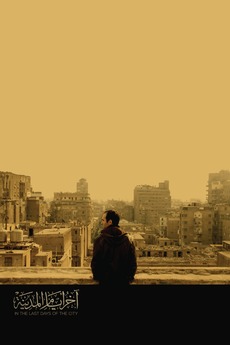 In the Last Days of the City

In the fading grandeur of downtown Cairo, Khalid, a 35-year-old filmmaker is struggling to make a film that captures the pulse of his city at a moment when all around him dreams as much as buildings are disintegrating. With the help of his friends who send him footage from their lives in Beirut, Baghdad and Berlin, he finds the strength to keep going through the difficulty and beauty of living IN THE LAST DAYS OF THE CITY.