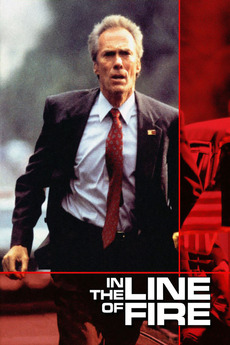 In the Line of Fire

An assassin on the loose. A president in danger. Only one man stands between them...

Veteran Secret Service agent Frank Horrigan is a man haunted by his failure to save President Kennedy while serving protection detail in Dallas. Thirty years later, a man calling himself "Booth" threatens the life of the current President, forcing Horrigan to come back to protection detail to confront the ghosts from his past.