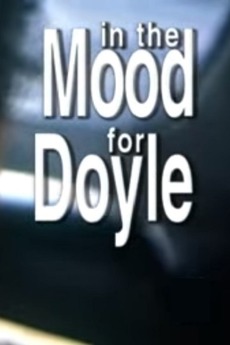 In the Mood for Doyle
JustWatch

In the Mood for Doyle

Christopher Doyle is one of the best known and most acclaimed directors of photography in world cinema. Born in Australia, he sees himself as an Asian citizen rather than a Westerner. His artistic contribution to the films of Wong Kar-wai, Zhang Jimou and Fruit Chan films, among others, is indisputable. Filmed in DV and Super8, this documentary is a kind of wild and stylized road movie -- from Bangkok to Hong Kong, via New York. The camera follows this eccentric and outrageous artist as he gives us his thoughts on his past and present work. From the recent sets of Invisible Waves by Thailand's Pen ek Ratanaruang, and M. Night Shyamalan's Lady in the Water, to the locations in Hong Kong where he shot some of his most famous pictures, such as In The Mood for Love and Dumplings, Chris Doyle talks about his cinematic fascination for Asian culture.

<let me know if some of these aren't…

Stuff That Inspires Me to Become a Filmmaker

In no particular order. You can probably figure out what kind of film(s) I want to make.