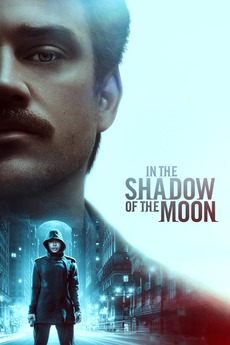 In the Shadow of the Moon
JustWatch

In the Shadow of the Moon

These are movies from 2019 I've watched. Be careful, they're biased and might get lots of backlash. Thank you for…