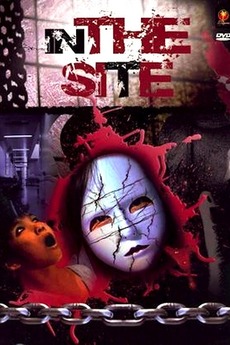 In The Site
JustWatch

Soon after meeting a spectral child in the endless corridors of a modern hospital, a woman returns home to find a mysterious e-mail waiting in her inbox. Upon opening the message, the woman is transported into a paranormal universe unlike anything she has ever experienced. Once there, she quickly discovers that the only way home is to solve the mystery surrounding the death of an innocent young boy.