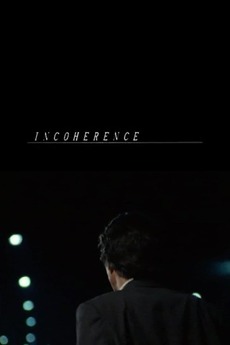 Three seemingly unrelated men commit petty crimes on the eve of an important televised discourse on social disorder in Korea.

I wanted to make this list for so long. It should be known how much I am a fan of…