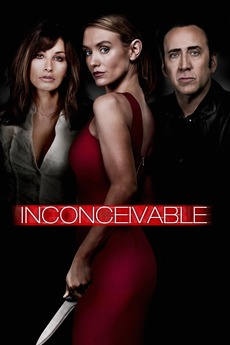 A mother looks to escape her abusive past by moving to a new town where she befriends another mother, who grows suspicious of her.

MAD! A look at female insanity, neurosis, hysteria and mental illness in film