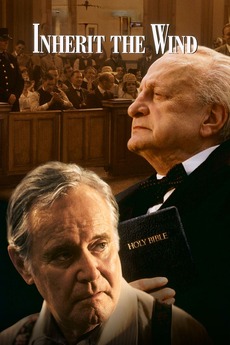 Based on a real-life case in 1925, two great lawyers argue the case for and against a science teacher accused of the crime of teaching evolution.

Every Film Ever Nominated for a Screen Actors Guild Award.

All the films & miniseries that have been nominated to the Screen Actors Guild Awards (SAG Awards). Others Awards: Premios Goya…

The last films of actors and directors.

A night that Showtime would off-and-on use for premieres, alternating with Sunday. Here's a selection of the evening's offerings from…

Films that star two or more members of the Twin Peaks cast. I'm halfway through a rewatch at the moment…

Narrative features that can be considered courtroom dramas by the American Film Institute's definition. The AFI defines 'courtroom drama' as…