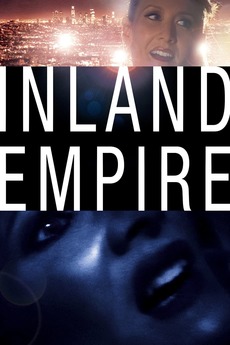 A woman in trouble

An actress's perception of reality becomes increasingly distorted as she finds herself falling for her co-star in a remake of an unfinished Polish production that was supposedly cursed.

films not added: -midsommar -all…