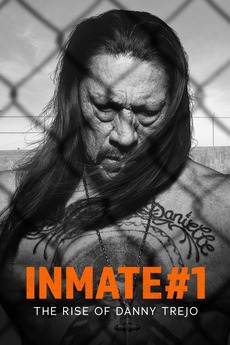 Inmate #1: The Rise of Danny Trejo

I owe a debt. A debt to society.

71 years in the making, this feature documentary experience reveals the extraordinary life journey of Hollywood's most unlikely hero, Danny Trejo.

Obviously the 2020 release schedule is in a state of chaos right now, so this is going to be difficult…