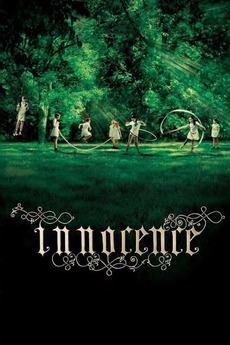 The end of innocence...the beginning of life.

At an unusual private school for girls, new students, including young Iris, show up in coffins. The establishment's teachers, Mademoiselle Eva and Mademoiselle Edith, introduce Iris and her fellow pupils to the school's curriculum, which includes fairy-like dances through a nearby forest. When night falls, the older girls, who are on the threshold of womanhood, are then given mysterious, life-changing lessons.