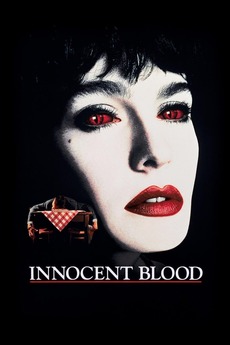 The movie that goes straight for the jugular.

A beautiful vampire turns a crime lord into a creature of the night.