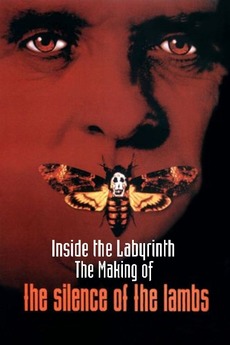 Inside the Labyrinth: The Making of 'The Silence of the Lambs'

A behind-the-scenes look at the making of this Oscar winning thriller, prepared for its tenth anniversary. Includes interviews with star Anthony Hopkins, as well as other members of the cast and crew, giving their views on the experience of creating this masterpiece of terror and suspense.