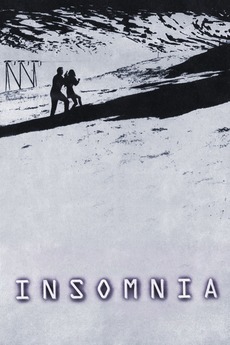 No peace for the wicked

Detectives Jonas and Erik are called to the midnight sun country of northern Norway to investigate a recent homicide, but their plan to arrest the killer goes awry, and Jonas mistakenly shoots Erik. The suspect escapes, and a frightened Jonas pins Erik's death on the fugitive. Jonas continues to pursue the killer as he seeks to protect himself; however, his mounting guilt and the omnipresent sun plague him with an insomnia that affects his sanity.

Movies with a Synth Score/Neon Aesthetic

Movies that embrace an 80's-ish tone with synth or Vaporwave soundtracks or a neon aesthetic.

Suggestions are welcome of course.