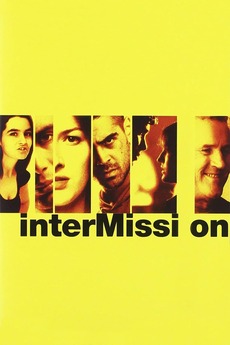 Life is what happens in between.

A raucous story of the interweaving lives and loves of small-town delinquents, shady cops, pretty good girls and very bad boys. With Irish guts and grit, lives collide, preconceptions shatter and romance is tested to the extreme. An ill-timed and poorly executed couple's break-up sets off a chain of events affecting everyone in town.