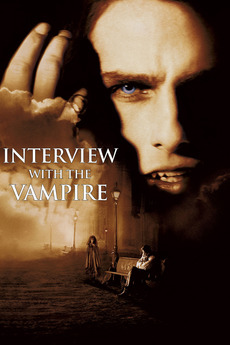 Interview with the Vampire
JustWatch

Drink from me and live forever

A vampire relates his epic life story of love, betrayal, loneliness, and dark hunger to an over-curious reporter.