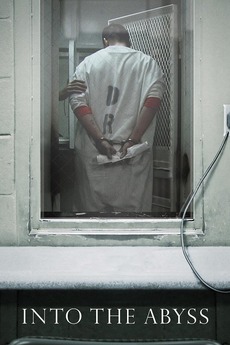 Into the Abyss
JustWatch

A tale of death, a tale of life

In intimate conversations with those involved, including 28-year-old death row inmate Michael Perry (who was scheduled to die eight days after his interview with Herzog), legendary filmmaker Werner Herzog achieves what he describes as "a gaze into the abyss of the human soul." As he's so often done before, Herzog's investigation unveils layers of humanity, making an enlightening trip out of ominous territory.