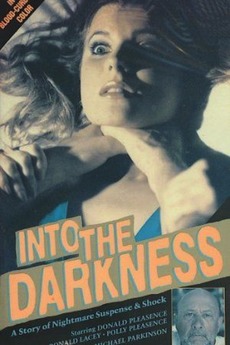 Into the Darkness
JustWatch

A bevy of beautiful models arrives on a tropical island for a photo shoot, but soon they are being killed off one by one.