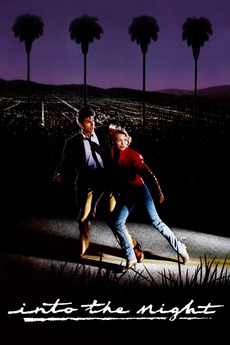 Into the Night
JustWatch

Ed Okin used to have a boring life. He used to have trouble getting to sleep. Then one night, he met Diana. Now, Ed's having trouble staying alive.

films set over the course of one night into the wee hours of the morning, with multiple locations, & mainly outside