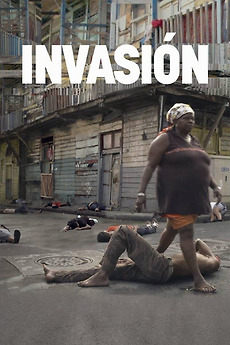 INVASION is a documentary about the collective memory of a country. The invasion of Panama by the U.S in 1989 serves as an excuse to explore how a people remember, transform, and often forget their past in order to re-define their identity and become who they are today.