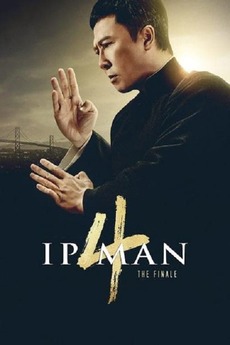 Following the death of his wife, Ip Man travels to San Francisco to ease tensions between the local kung fu masters and his star student, Bruce Lee, while searching for a better future for his son.

All the films I saw in 2020 (for the first time). Based on german conditions, press screenings and personal time.