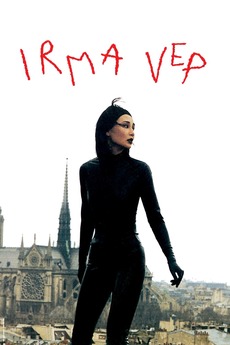 A Chinese movie actress, in France to star in a remake of "Les Vampires", finds petty intrigues and clashing egos on the set.

In Your Opinion: What is the Most Rewatchable Movie Of All Time?

Essentially if you could only watch one film for the rest of your life what would it be. I’ll start…