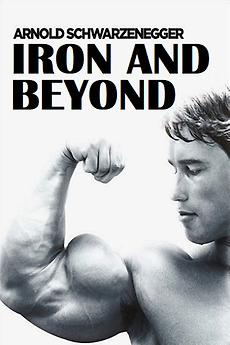 Iron and Beyond
JustWatch

This short documentary explores just how the film Pumping Iron revolutionized the fitness industry and created an international icon in Arnold Schwarzenegger. It also touches on what Hollywood's idea of an action star was and is.