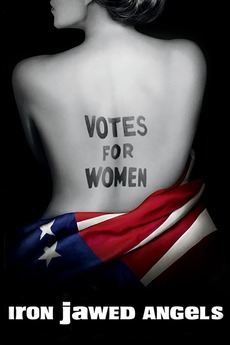 The title explains the list. Whenever I find about a new feminist movie, I'll add it in here immediately. A…

in chronological order by birthdate